BIG flashback to 1986. I was freshly divorced, and broke. A friend told me about an ad she saw in the paper which might be a way for me to earn some quick money. I called the number and was told to come in and fill out some paperwork, schedule some lab work and an interview . If I passed everything I would get a call. Just two weeks later I got a call to go in for the procedure. It was a rather horrible experience but I left with $8000 which was plenty to pay my rent for a few months and figure out what was next for me.

I had a few years of accounting under my belt so the Army seemed like a great way to get out of town on someone else’s dime so I signed up to be a finance specialist.I could go in with some rank and I could get away , far away from where I was.

So much has happened in between 1986 and 2016 I won’t bore you.
2016 however, is the year my youngest offspring asked me to sign up for 23 & me. Peter had signed up a year earlier and the offspring wanted to know what part of their DNA make up was from Dad vs Mom. I hesitated as I knew I had a secret but then I caved on the 23 & me topic and the kiddo got the results and answers to the questions he had.

A few months later I got a surprise, I got an email from 23 & me and the subject line was: You have a new DNA relative
The rest of the email was simple. Relationship : Daughter
We predict that Jane Doe is your daughter. ( I am not listing her name here as it has been almost 2 years and I am just now finally coming around to been open to considering what comes next. )
DNA match 51.9 ( the offspring that requested that I do 23 & me is a 49.9 match? )

You might have guessed the procedure I did back in 1986 was egg donation. I had gone on with my life not ever thinking about it again. I never dreamed that I could be contacted 30 some years later about having a daughter that would want to meet a biological mother. It’s not like I had given up a child for adoption I just gave some eggs.

Here I am in 2018 being asked to go and meet a family that wants to thank me for my gift, A 32 year old girl waits for me to decide if I want to meet her and I can’t seem to figure out what I am afraid of. 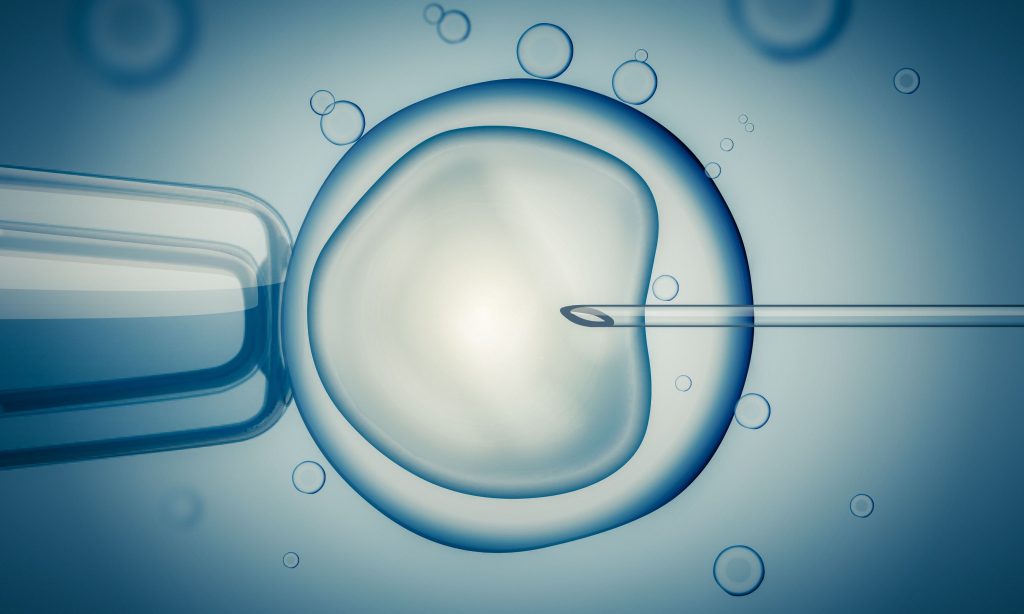