The benefit of being laid off from my day job is that I have been spending more time in my shop. I have a half dozen or so unfinished projects that I am working my way back too. While working on large projects I often work on a small project so that I can enjoy the feeling of completing something! 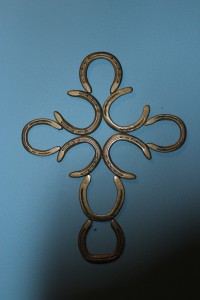 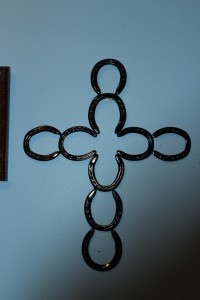 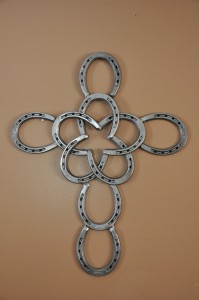 Stay tuned for more of my fun with horseshoe series!

Trust your own instinct. Your mistakes might as well be your own instead of someone else’s.”
– Billy Wilder
About Billy Wilder
Billy Wilder, the Austrian-American film director who gave us classic films like the farcical Some Like It Hot and the sardonic Sunset Boulevard, was a true rags-to-riches success story. Born on June 22, 1906 in the Austria-Hungarian empire, he fled the Nazi regime in 1934, arriving in Los Angeles with $11 and speaking almost no English. By the 1950’s, he had become one of Hollywood’s greatest directors, directing more than 60 films. He won six Oscars and the National Medal of Honor. He died on March 27, 2002.