In order to grow I am constantly  challenging myself to try new things.  I  was asked to  make some geese for a local tasting room to have on display.   After completing the  first goose  I  decided I wanted to  try  something new ( well at least new for me)  so I posted a note on Facebook that I was  going on a Fork Hunt! The next day my friend  Denny Croston forked me!  He  cleaned out his shop  cabinet and loaded me up with forks! 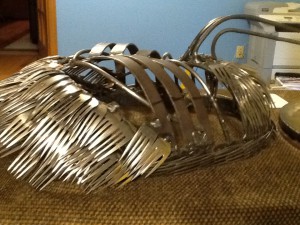 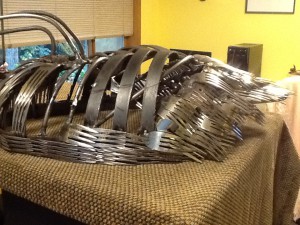 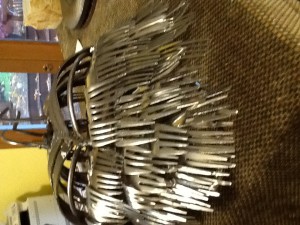 I  have to spend some time in the  shop cutting off the  handles I am hoping to have this little goose done next week. I am going to  call him Denny.

I did some painting  one evening with a  friend. My inspiration for these paintings was a rainy day in spring. They are painted on wood.

Thanks to my friend Anette  I ended up taking an  unexpected trip down memory lane today. We drove to Steilacoom and looked at my great grandparents old place along with my Uncle Chet’s old house which still has the green lantern sign out front. In looking for a photo I found a fun bit of history about the  place so I have  linked to it above.) The bridge  down to the old boat house was stacked up on the middle of the street so we were unable to access my  first secret childhood beach.  We left and  ventured down to Sunnyside beach to sit in the spot where I  sat with my dads father aka my grandfather. My Grandfather had retired and taken a job as a  park care taker, he had a small trailer that sat where there  is now a lovely piece of art. I  loved spending  summers between  his house and his mothers house! 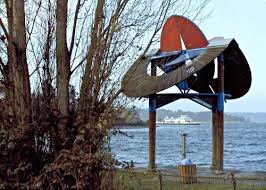 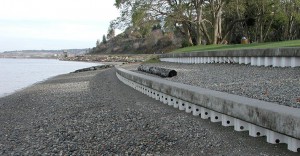 So much had changed  but so much was still the same. This little spot of beach is where we learned to  swim  in order to  be allowed to  learn to water ski. Grandpa made us swim 300 yards!  Burrrrrrrrr!

Anettte and I sat and watched the ferries go to and from Anderson and McNeil Island.It was hard to believe how wonder it was for a late October day. I shared the  stories of hoe my  uncle Kenny used to  let us kids ride  the ferry for free if we would sing him a song. 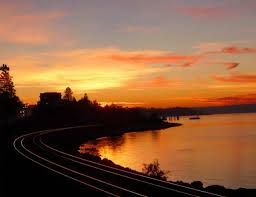 and just like old times when the trains went by we waved! 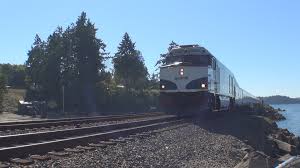 On the way home we admired the  handy rock work around Western State hospital that was done by yet another of my great uncles. I  charged the  stories of  my grandfather walking down the  beach and dropping fire crackers so the  girls would jump up. At the time I did not know he was hoping to  get a glimpse of their titties.

I love where I am from and where I live. 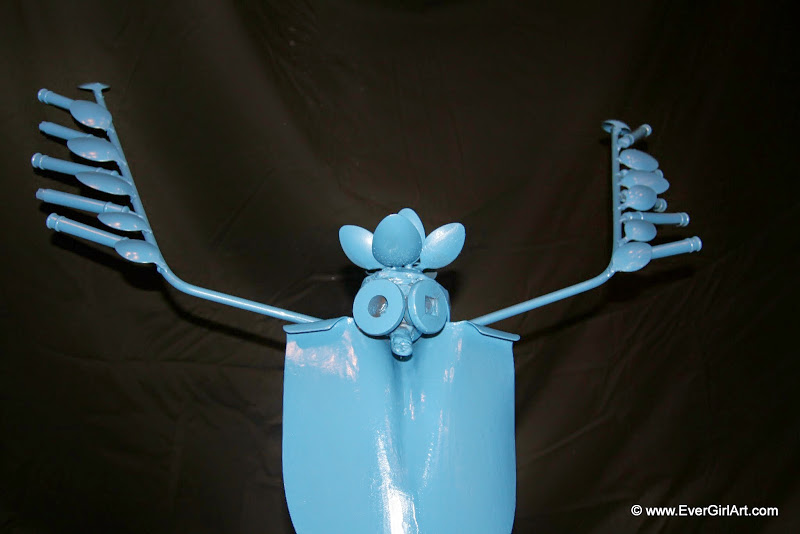 Made from spoons , forks,   a shovel  horse shoes, a  few car parts and mounted on a piece of rock.  This little bird is grounded for football  season, I am happy to stencil a 12 on the  shovel  if the  owner wants me too. 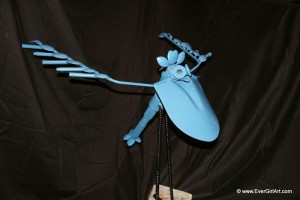 I recently made a trip to Bonners Ferry Idaho to deliver a piece of art. While there I was invited to take a trip along the International Selkirk Loop in Canada. On our way to the   Kootenay Lake British Columbia Ferry we stopped to take a peek at the lake and to stretch our legs. 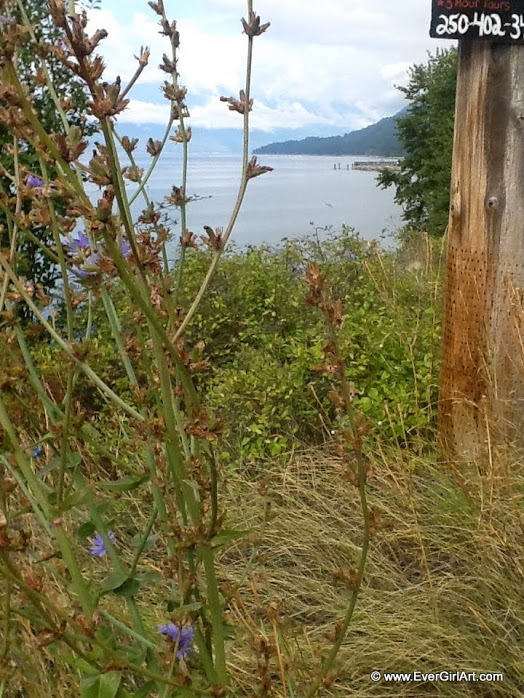 If you have an  opportunity to take this rode trip plan to spend some time in downtown Nelson. 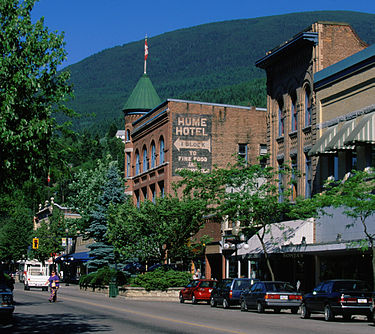 This one of a kind piece was  month of work and thousands of welds to create the texture. It is the actual  size of a  hunting  decoy but a  bit heavier than a  hunting decoy.

Stop out to  Goose Ridge Wineries  tasting room in Woodenville enjoy some wine and  check him out in person. 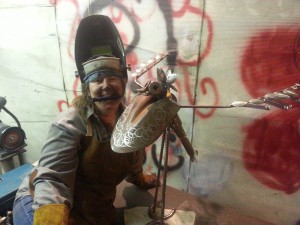 from our dogwood tree outside our bedroom window. This morning when I woke up there was a strange bird feasting on that same fruit. I tried to re create the bird from my dream  in my shop tonight.I am calling him Norm. I am  gong to  add forks to the front  part of his wings. 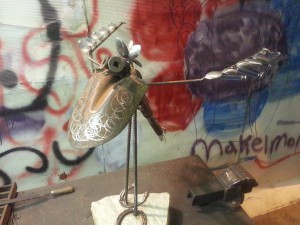