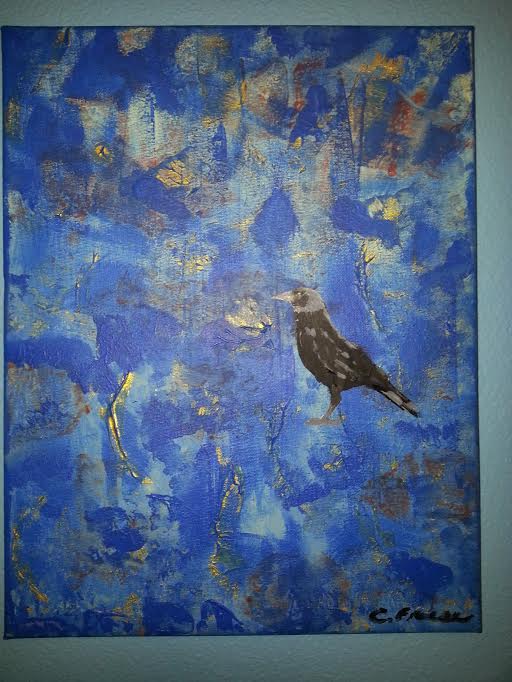 My friend Jerry recently got a 2nd chance of having his quality life boosted because someone somewhere had become an organ donor so Jerry received a new lung. My Friend Anette tells her story of receiving two lungs about 8 years ago. I have another friend who gave his boss a Kidney. Organ donors are wonderful people. We should have a memorial somewhere for the people who thought ahead and understood the impact they would have others when saying yes to being an organ donor!

When I was young I was an organ donor and for some reason which I am not sure of for the past 15 years I have not been a donor. Maybe I feared that my organs would be taken instead of my life being saved, which in realty is not how it all works.

I took the plunge a month ago when I renewed my licence and became a donor again. Just a week later my friend Jerry was gifted a new lung! I am not ready to give my organs yet so I have decided to paint for fun and give my paintings away. If you are not a donor now please consider becoming a donor. Why not give someone else something you know longer need. 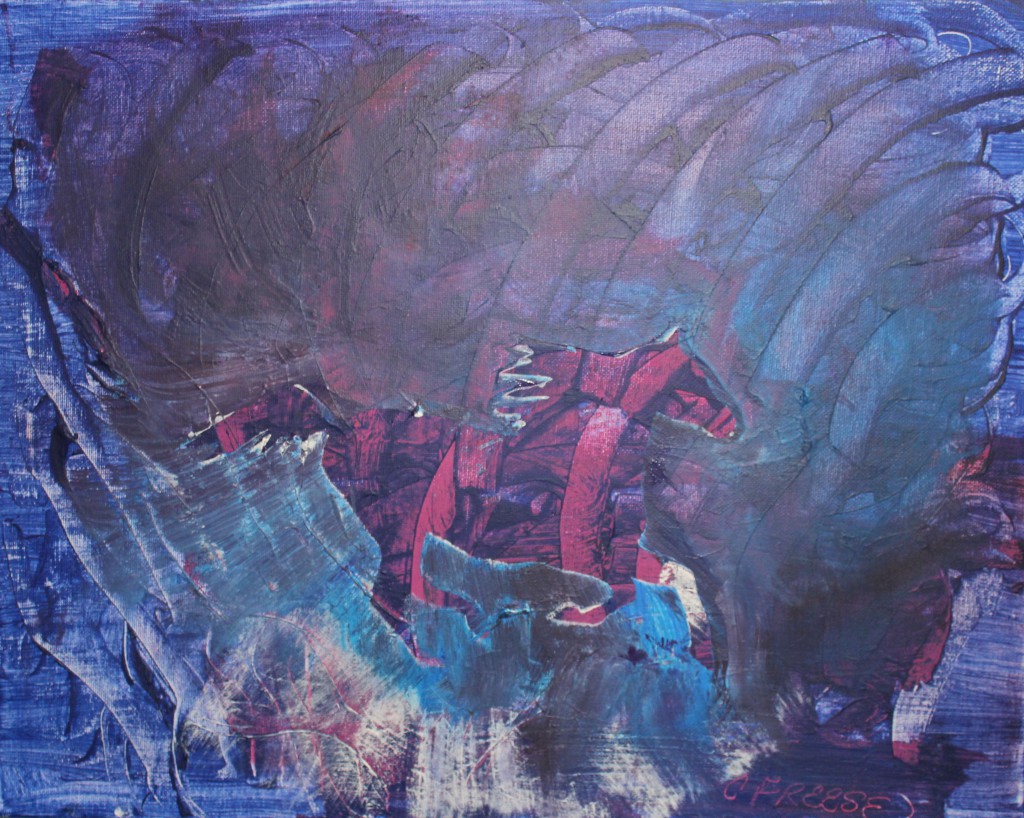 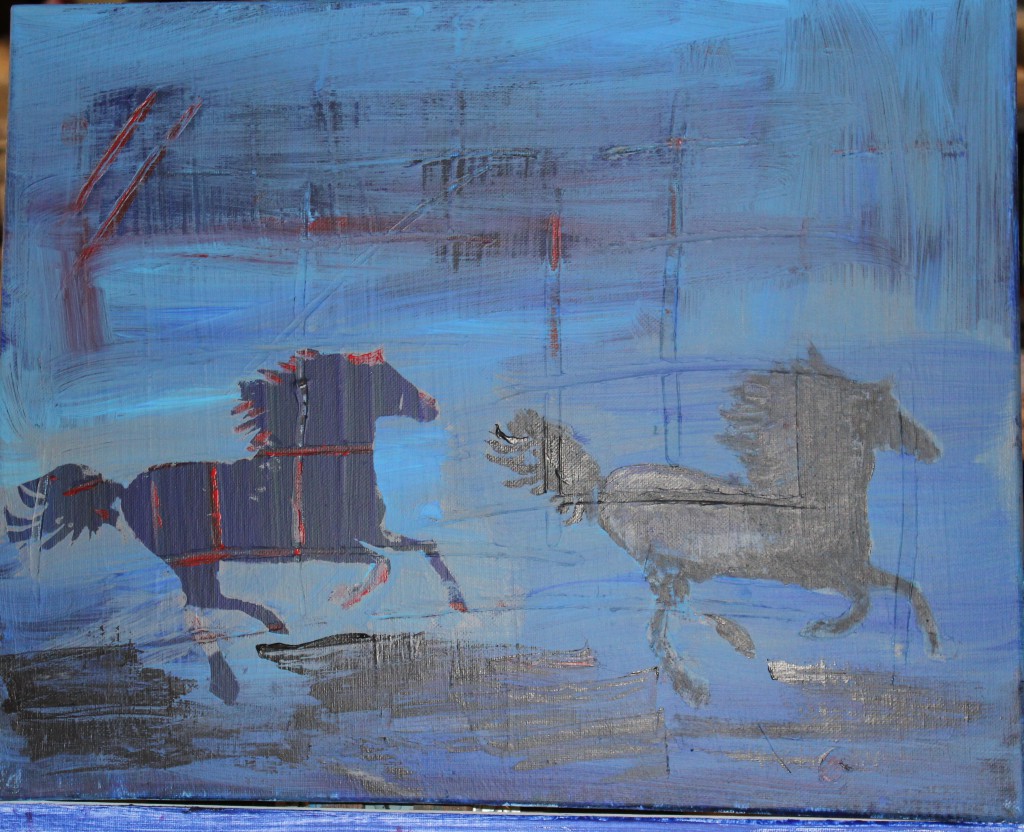 How many lives can be saved by one organ donor?
One organ donor can save up to eight lives. The same donor can also save or improve the lives of up to 50 people by donating tissues and eyes. More than 120,000 people in the United States are waiting for organ transplants. [Solid Organs: Hearts, kidneys, pancreases, lungs, livers and intestines].

“Man’s main task in life is to give birth to himself, to become what he potentially is.”
– Erich Fromm
About Erich Fromm
Erich Fromm, the humanist German psychoanalyst and author, is best known for his book, The Art of Loving, which describes love as care, responsibility, respect, and knowledge. Born in Germany in 1900, he emigrated to the United States in 1934, fleeing Hitler’s regime. He taught at a number of universities in the U.S. and Mexico and wrote eight books delineating his view of human nature. He believed that modern society makes us feel isolated and long to reach out to others. He died in 1980.

Today I decided to post some work on our local Buy Nothing Page. It was wonderful to be able to gift people works of original art! Over all I gifted 9 works! 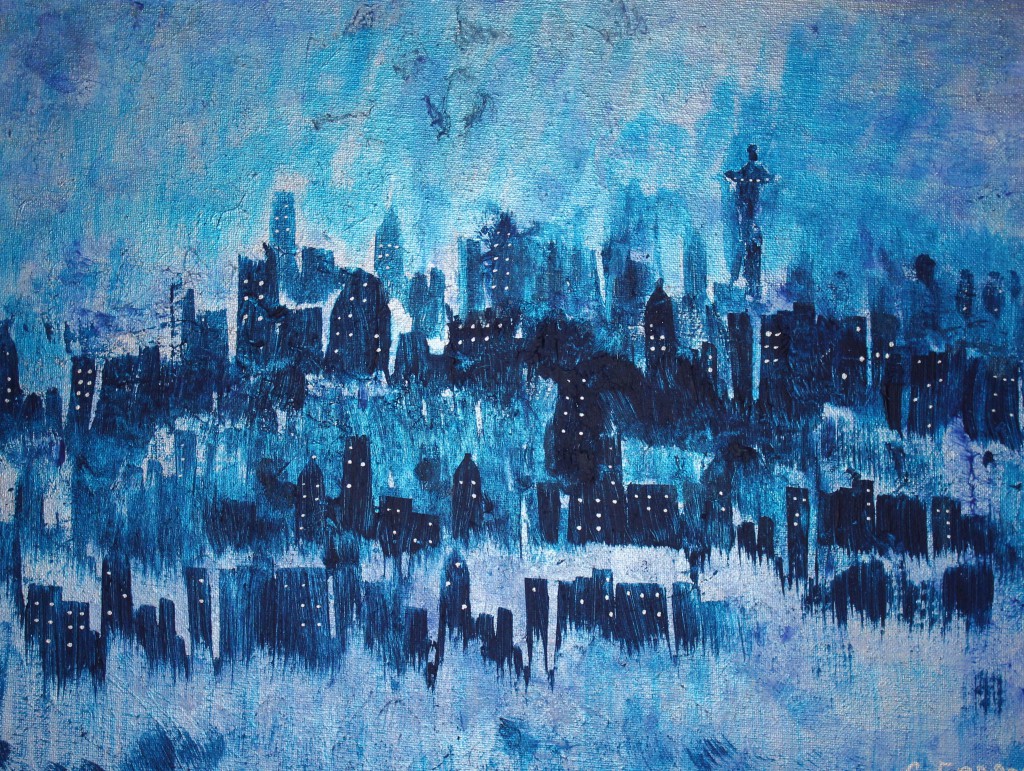 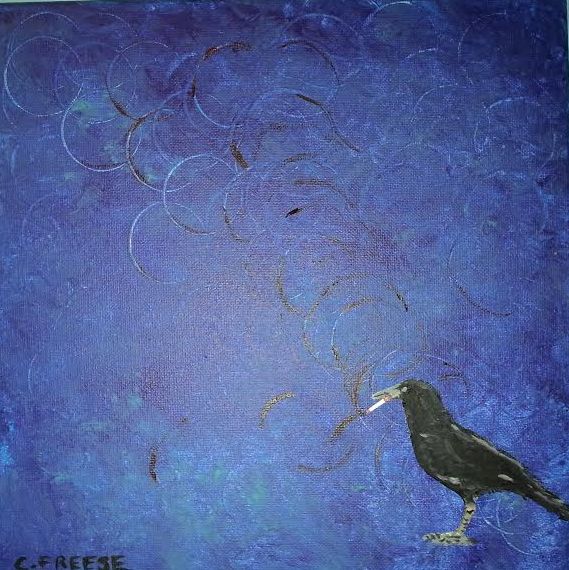 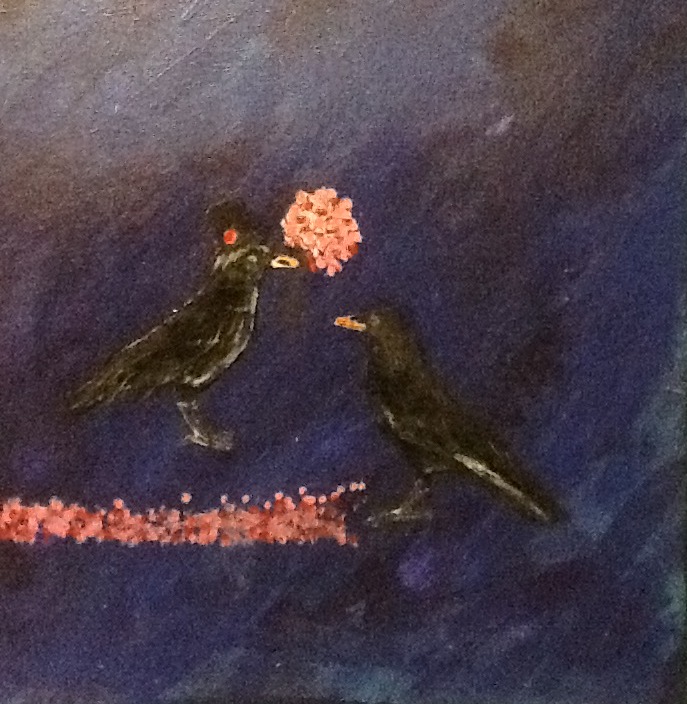 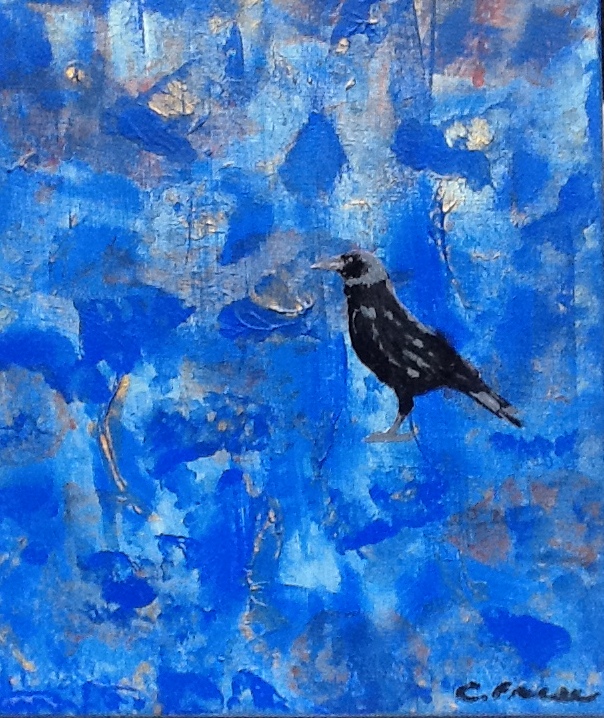 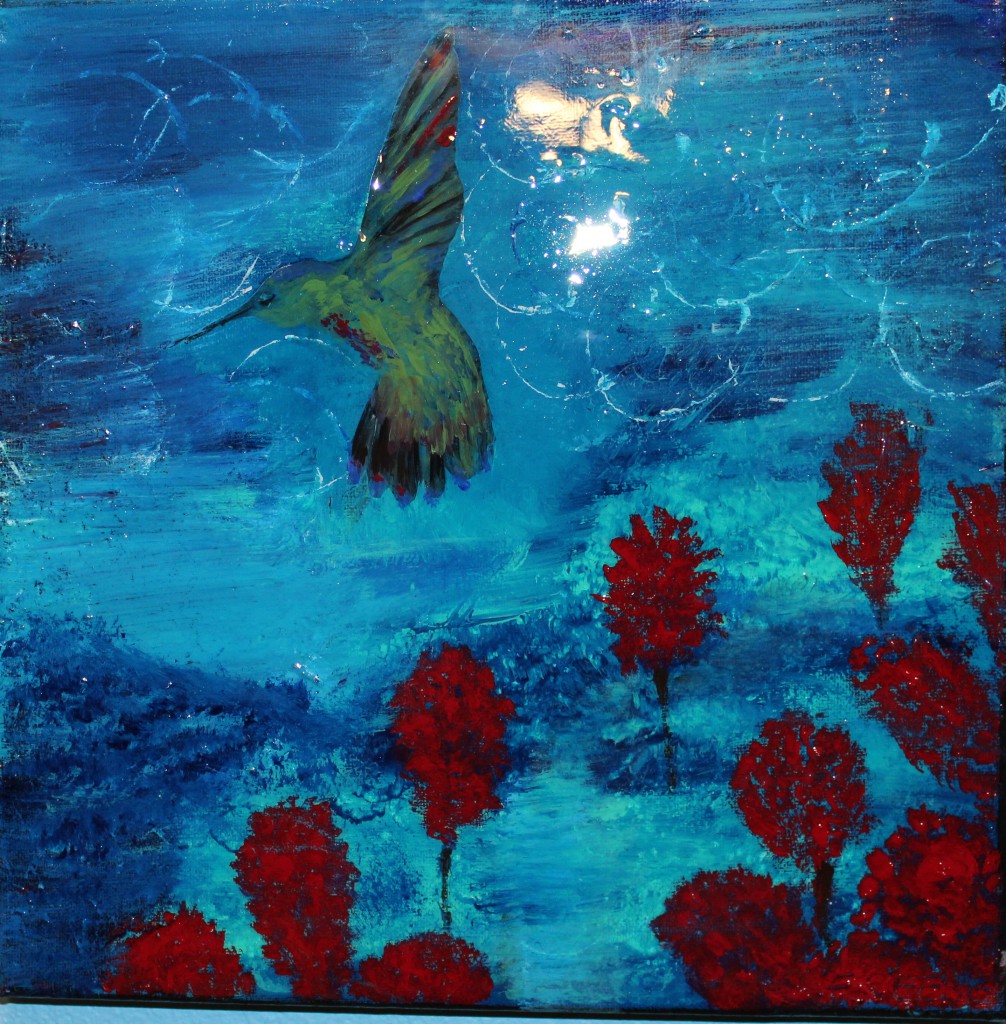 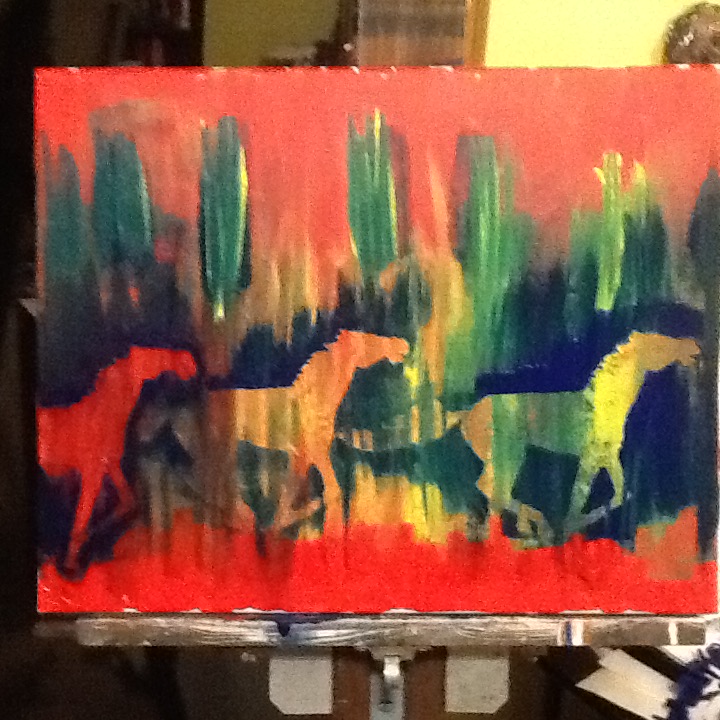 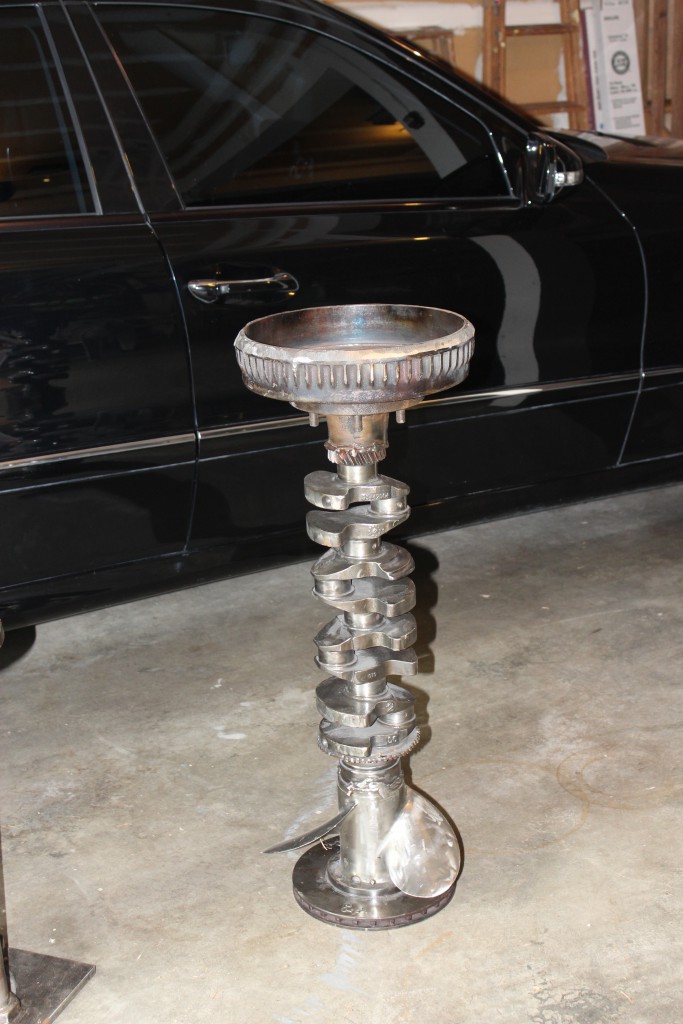 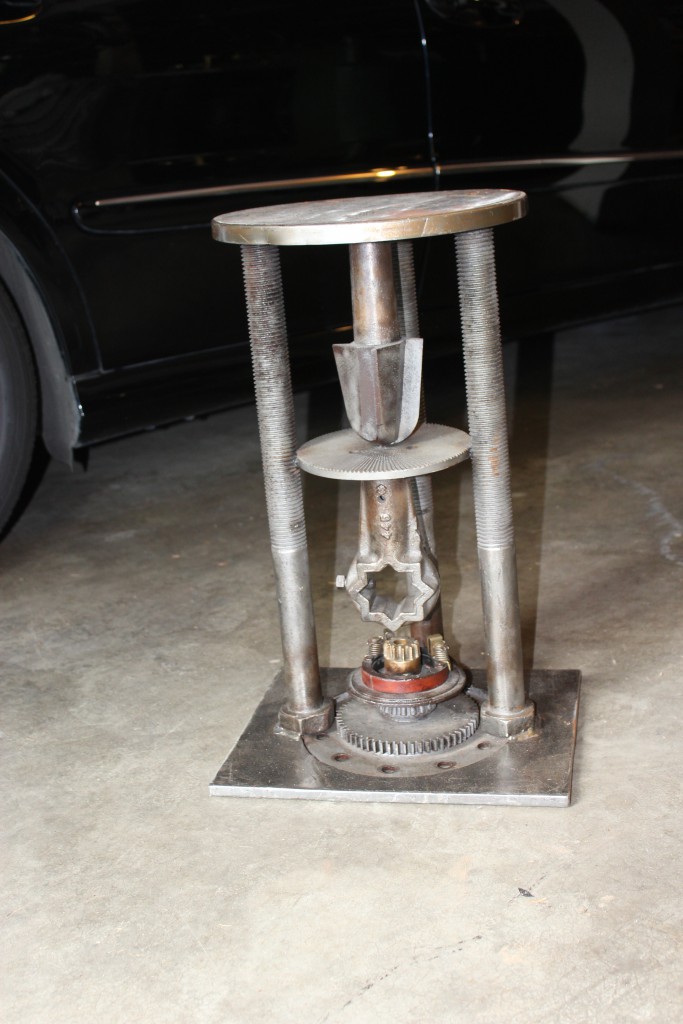 To accomplish great things, we must not only act, but also dream; not only plan, but also believe.”
– Anatole France
About Anatole France
Anatole France was the pen name of Nobel Prize–winning French author Jacques Anatole François Thibault. He was born in 1844 in Paris. His father was a book dealer, and France spent his life among books, including 14 years as assistant librarian to the French Senate. His novels, including the Contemporary History series and The Gods Are Athirst, often use allegory and religious symbolism as vehicles for moral questions. He died in 1924.

I thought I would be supervising the painters at work today so I dressed for the occasion. They finished early so I took advantage of the extra time alone. I can’t seem to escape working with metal. 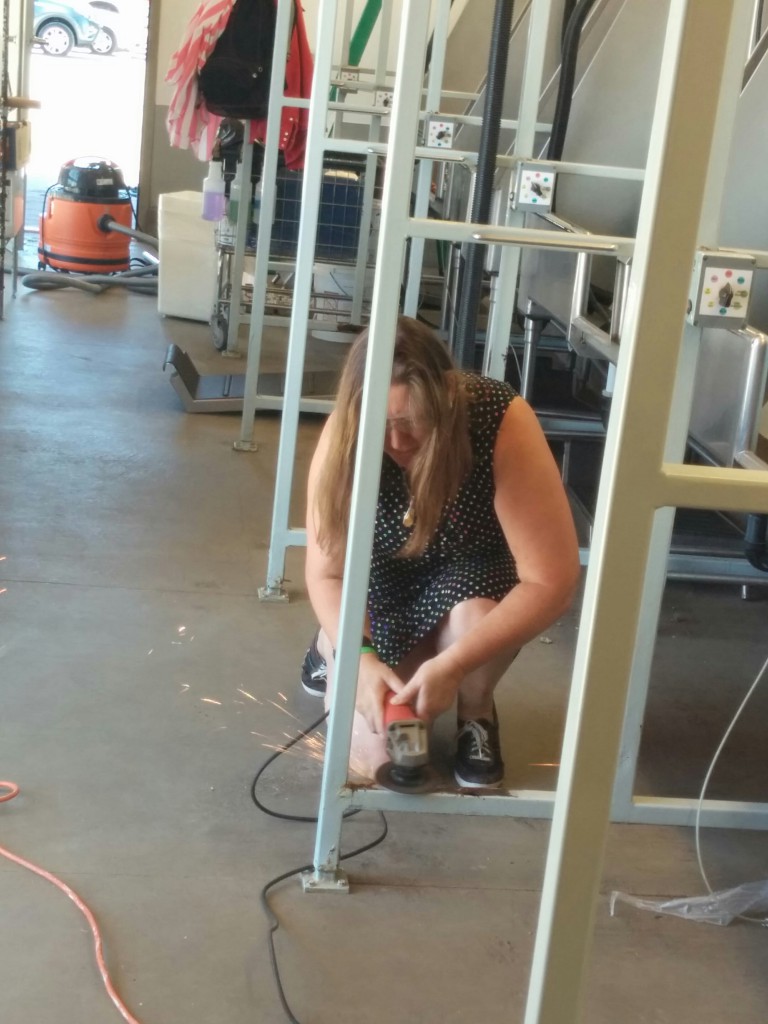 It is a mistake to try to look too far ahead. The chain of destiny can only be grasped one link at a time.”
– Winston Churchill

About Winston Churchill
Sir Winston Churchill was an extraordinary British prime minister; he laid the groundwork for welfare in England, helped set the boundaries in the Middle East, became a symbol of the resistance against the Nazis in Europe, and was a central force in the Allied victory in World War II. He was born in 1874 near Oxford. He was known for his courage, his stubbornness, and his powerful personality. He was also an accomplished painter and writer. He died in 1965.

Sometimes when I am out on an adventure the landscape is so lovely that I pinch myself to see if I am dreaming. 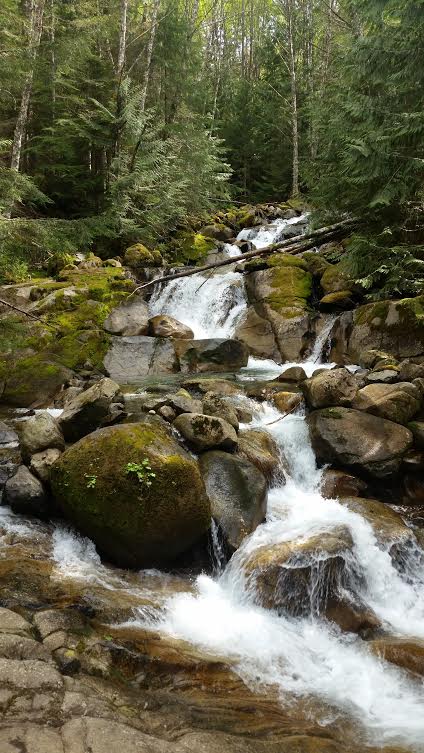 “Dreams come true. Without that possibility, nature would not incite us to have them.”
– John Updike
About John Updike
John Updike, the Pulitzer Prize–winning American novelist known for his careful craftsmanship and small-town settings, published more than 60 books before his death in 2009. Born in Pennsylvania in 1932, he suffered from stammering as a child and was encouraged by his mother to write. After college, he joined The New Yorker as a regular contributor. He is best known for his series of novels about a fictional alter ego, including Rabbit, Run and Rabbit at Rest.